This record has been 25 years in the making. Literally. There are ads from the mid-90’s that hint at an upcoming Crud is a Cult release on Toybox. But things don’t always work out as planned, and as life continued this kept getting pushed to a further back burner. When frontman Sean Patrick McCabe died in 2000 it seemed like any hope of this ever heating back up went with him.

But 2020 has been weird in more ways than one. The separation of global quarantines brought Toybox and the surviving members of Crud Is A Cult back together and very quickly we realized that something felt unfinished. A record of course, but also a proper send off to our lost friend. And just like that, the fires started raging again. Love Hate Life Death will be the anthology of everything Crud Is A Cult recorded, remastered for this new release, but it will also serve as an appropriate tribute to Sean. A man of words as well as music, this record will be accompanied by a book packed with photos, stories, flyers and memories contributed by a wide reaching collection of hooligans people whose lives he touched, and whose influence is still felt. We’re excited to announce this today–Friday, November the 13th–which would have been Sean’s 48th birthday.

With a tentative release date of Spring 2021, Love Hate Life Death will have a single limited vinyl release (with several colors available via different venues). Once that is sold out, the book will remain available and will come with a digital download of tracks.

Today we’re releasing the song Busy Little Beaver as a pay what you want download which will add you to our mailing list for news and updates on this project as it gets closer to release. You can also sign up for our mailing list directly if you prefer. A second track, Emotion, which provided the name for this album can be streamed on SoundCloud.

You can also keep up with us on Instagram: Crud Is A Cult | Toybox Records

As this release also marks the rebirth of Toybox Records, we’re designating it with the catalog number TBX200. 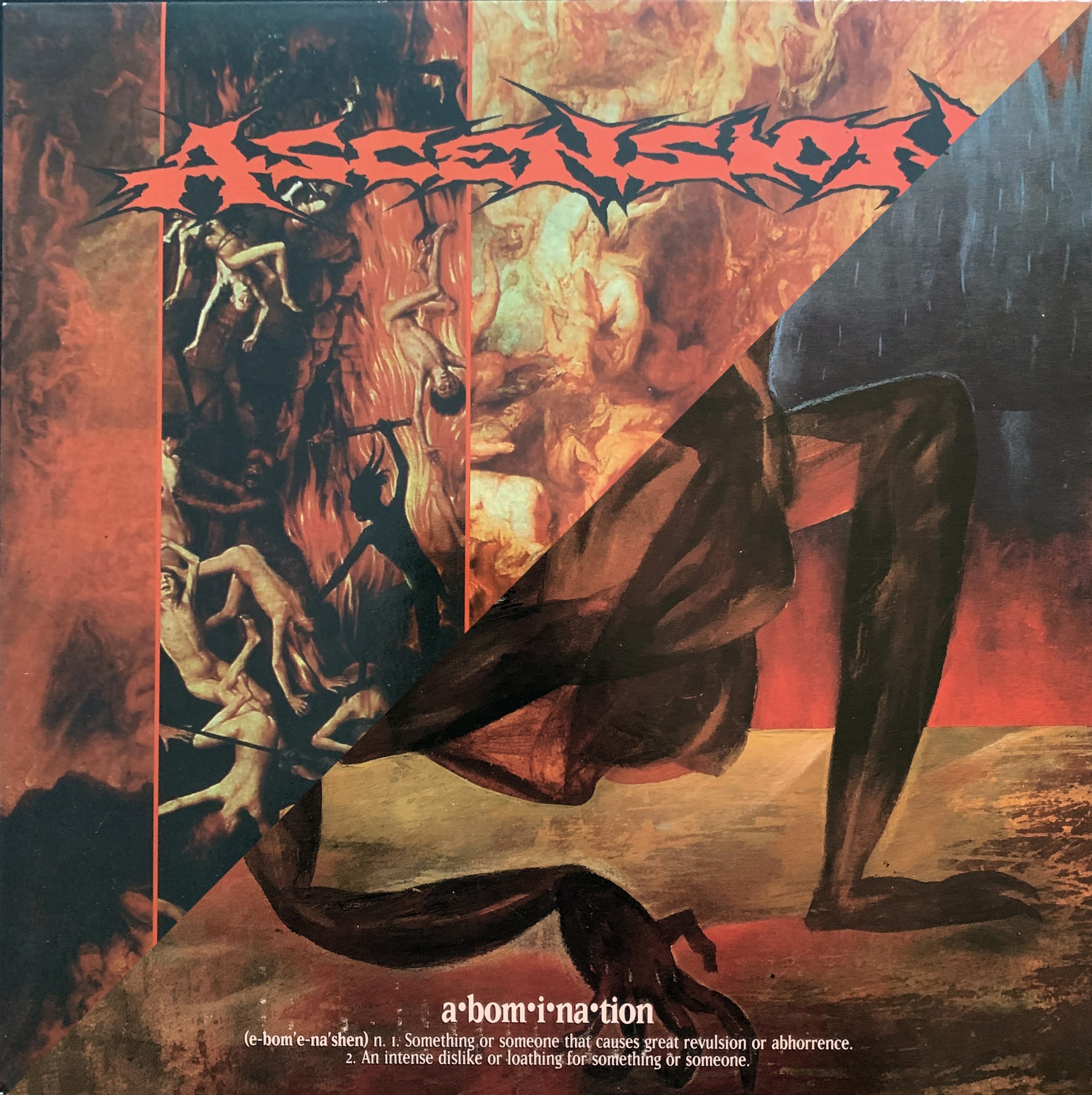 State of the Box